HomeNewsExclusive: Arsenal transfers interest in classy attackers are not confirmed

Exclusive: Arsenal transfers interest in classy attackers are not confirmed 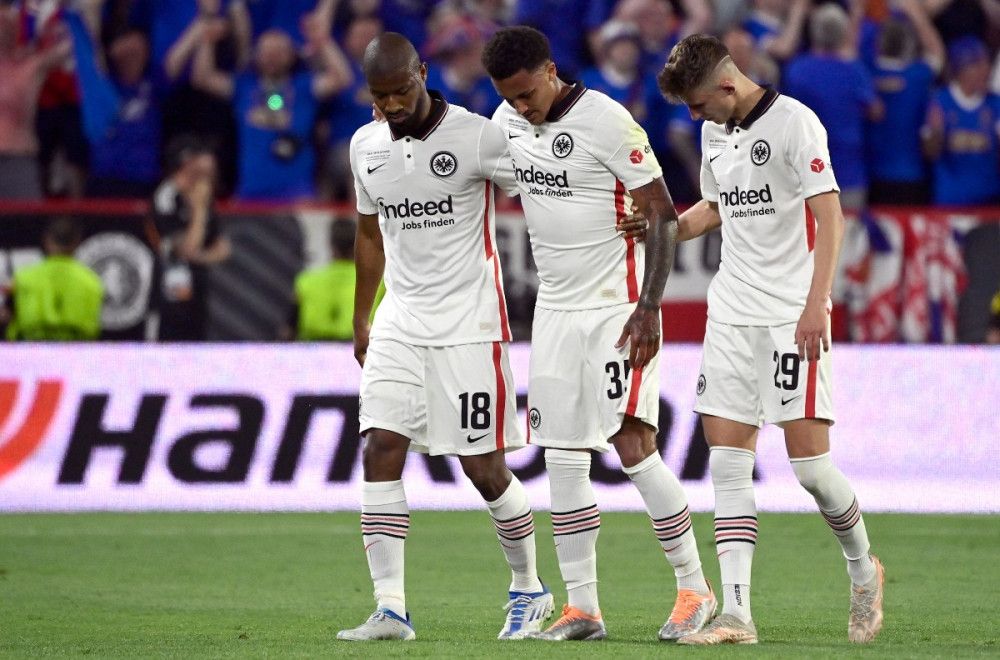 This highly-rated Danish international has excelled in the Bundesliga and could be a great signing for the Gunners to increase their attack options following the struggles of Nicolas Pepe who was on loan for Nice this summer.

Arsenal needs to continue strengthening its ranks this January. After a successful summer Mikel Arteta brought in big names such as Oleksandr Ziinchenko and Gabriel Jesus, who have been a huge help to the north London giants during their strong start to the campaign.

Linstrom seems like another fine player that could help Arsenal’s resurgence. However, Romano is not aware of any official interest by the club in the Frankfurt ace.

Romano wrote in an exclusive column for CaughtOffside that he was aware of speculations that Arsenal might contact the Eintracht Frankfurt star Jesper Linstrom, a promising young attacking talent.

“I have not received confirmation that Lindstrom has been offered or negotiated for.

“Many other clubs, including one from Italy, have sent their scouts out to observe him. He’s considered a very valuable player for the future and present. Eintracht has not made a decision about January. It’s too early to know.”

Lindstrom seems to be in high demand. Arsenal will need to act quickly if they want to sign a contract for the 22-year old.