HomeNewsExclusive: Chelsea is close to Koulibaly transfer. Barcelona was also interested, but...

Exclusive: Chelsea is close to Koulibaly transfer. Barcelona was also interested, but they have other options in mind 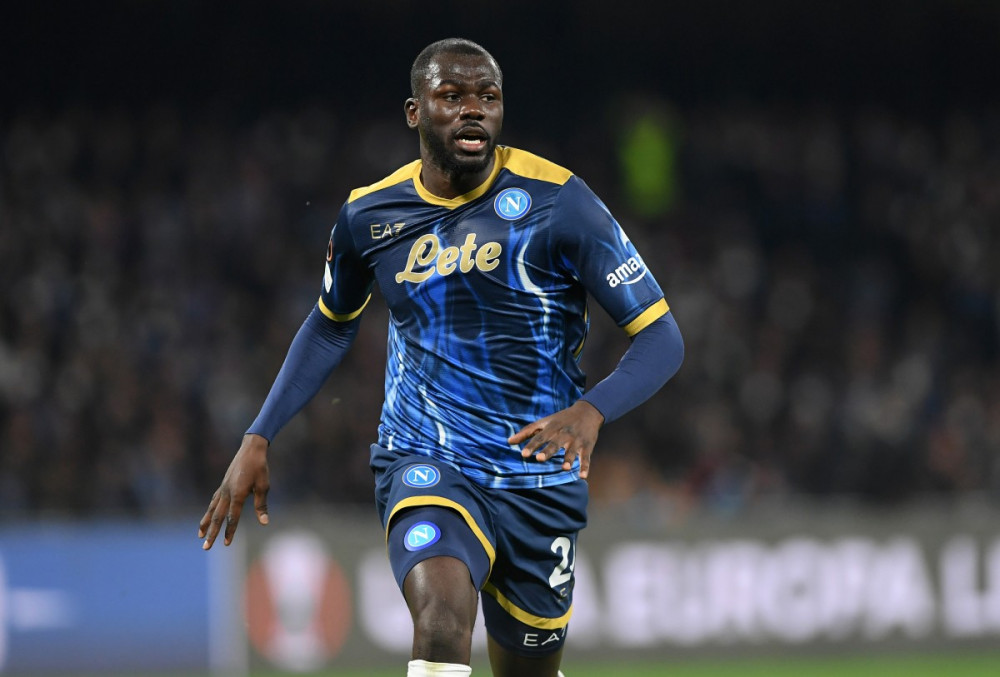 The Senegal international footballer has enjoyed a successful career in Italy and it looks like he will be a fantastic addition to Chelsea this season, after the loss of Andreas Christensen and Antonio Rudiger to Real Madrid.

Fabrizio Romano, in an exclusive column for CaughtOffside via Substack has given details about Koulibaly’s upcoming move to Stamford Bridge.

According to the reporter, Barca had considered Koulibaly but have now turned to Jules Kounde, a Sevilla centre-back.

Koulibaly is sure to be a sign to please Blues fans. The 31-year old has a lot of experience and quality at the highest levels.

Chelsea has had a quiet summer so far but things seem to be improving for the west London giants.

Raheem sterling will be flying out to LA with new Chelsea teammates later today. Official announcement is expected to be made within the next 24 hours. This week, the team trained at @ucla before going to Las Vegas for Saturday’s first game. #cfc

Nathan Ake is also closer to joining, according 90min. Raheem Sterling, according to Alistair Magowan’s tweet, is also expected to sign for the club.