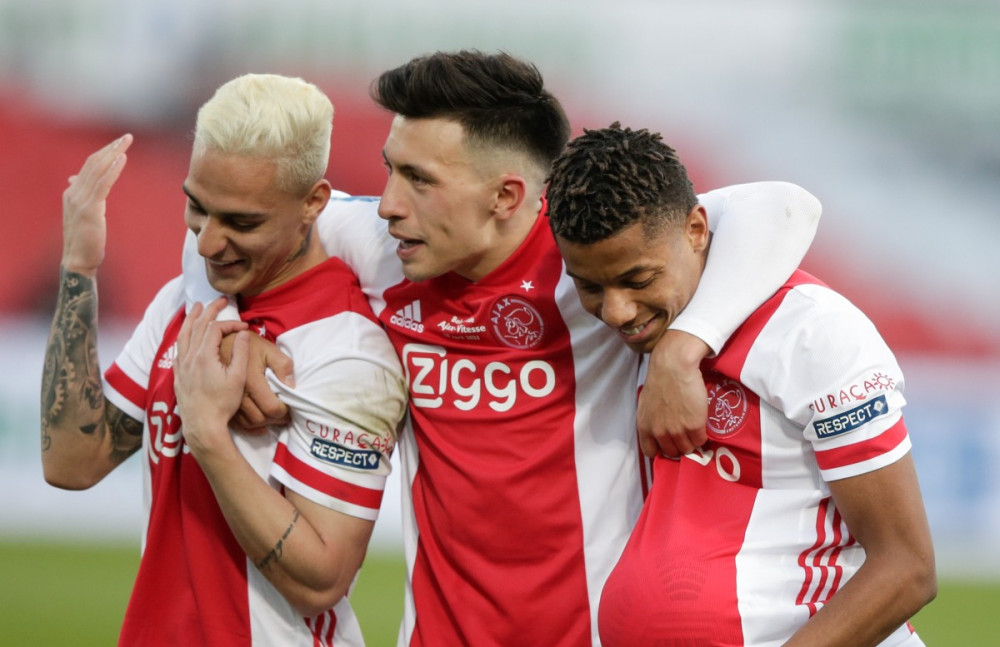 The Red Devils have finally started to pull it together in the transfer window. Despite a slow start and being behind their competitors, they are now on the right track.

Man Utd has made some smart signings with Tyrell Malacia and Christian Eriksen, with Martinez soon to follow.

This Argentina international was a standout performer in Erik ten Hag’s Ajax side and it is possible that he will bring something similar to the United team.

Ten Hag clearly had to improve the United’s defence and it shouldn’t take long before Martinez can be confirmed in that role.

“Lisandro Martnez’s official announcement will be made in a matter of hours.” Romano writes that Man United will send communications once the VISA has been received.

The club documents have been signed. The final cost of the contract is EUR55m plus any add-ons. Lisandro is currently in Manchester with his agents, ready to sign the contract.” Pentag

Martinez will have to adapt to the Premier League. However, if he can reproduce his performance in the Eredivisie, he should be a key player at his new club.