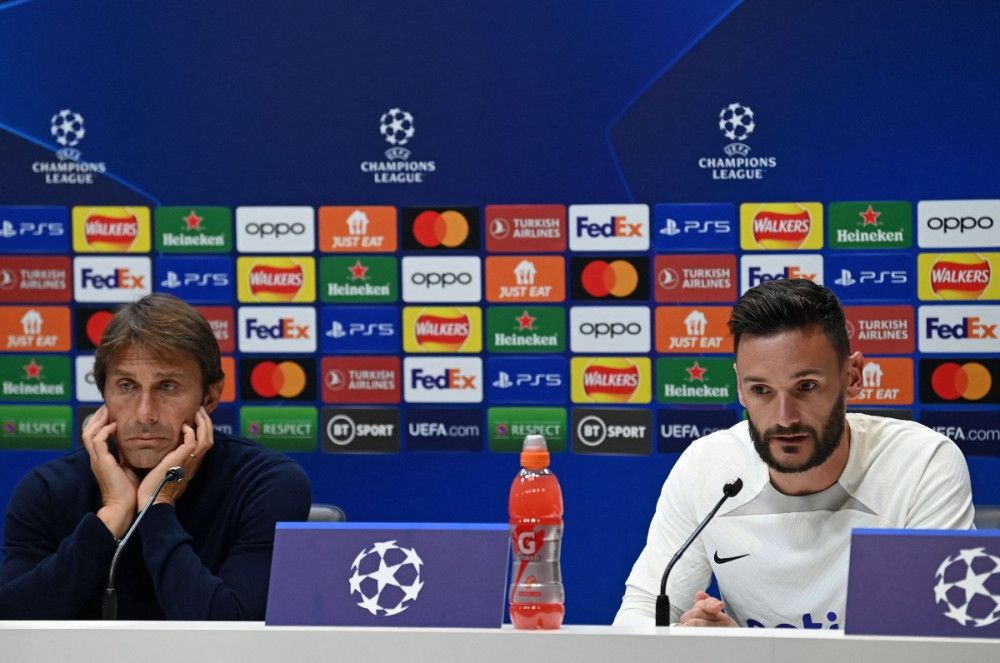 The north London giants might be wise to think about the future of Lloris. He has been a tremendous servant for the club over many years but will be 36 next month, and has begun to show signs that he is getting old.

Lloris is reportedly happy at the moment by Spurs manager Antonio Conte, but Romano claims that there are people on the club’s side who want to find long-term replacements for the French shot stopper. Romano,

, spoke out about Tottenham’s goalkeeper situation. “I am aware that there has been some speculation. So I thought I would give my current understanding of the club’s plans…

. There are not yet any advanced talks with any goalkeeper. It’s too early to know. Conte is pleased with Hugo Lloris, but the club is monitoring other goalkeepers. It’s not imminent.”

Lloris will not be an easy replacement after such a great career at Tottenham. We’ll be interested to hear more about their plans for replacing him.

Spurs must make this right. This might mean that Lloris is kept in the club’s hands for a while to ensure they don’t rush to sign someone who isn’t up to the task of his long-term successor.