HomeNewsMendes is working on a deal with Cristiano Ronaldo, who gives his...

Mendes is working on a deal with Cristiano Ronaldo, who gives his approval for a sensational return to home. 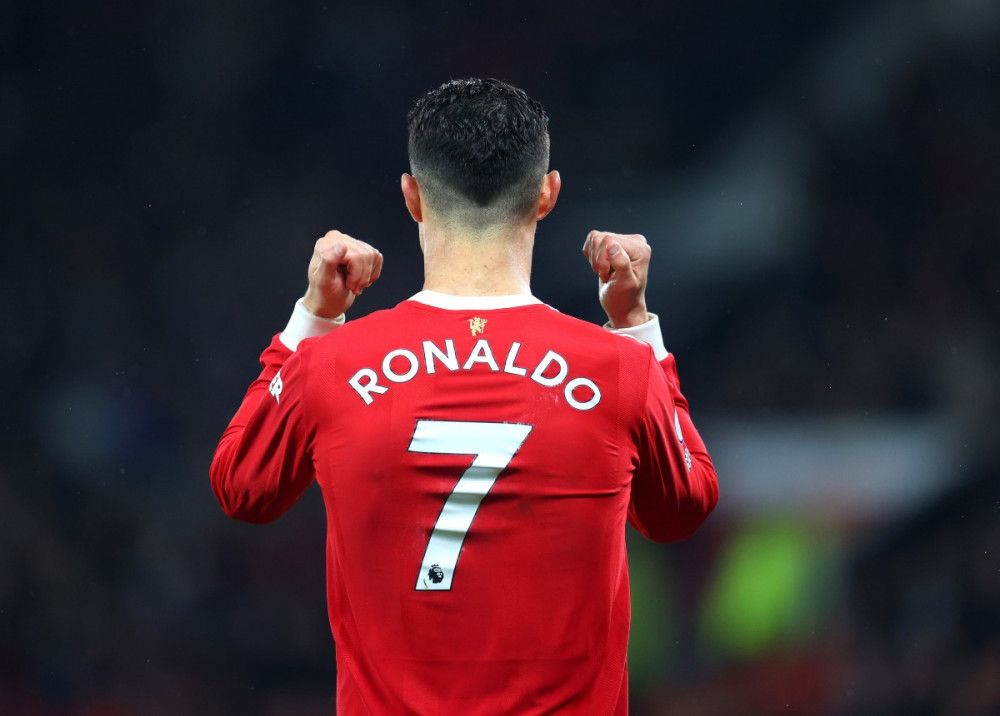 La Repubblica reported that Ronaldo’s agent Jorge Mendes was working on Ronaldo’s return to Sporting. After leaving Man United in 1994, the striker has given his consent to a return to the Portuguese giants.

Man United striker, who is a Portugal international and has missed United’s entire pre-season tour, has requested to leave his club. Ronaldo is pushing for a move from Old Trafford. The 37-year old has been excluded from the Premier League team’s squad tomorrow for their next preseason match against Atletico Madrid.

Ronaldo was approached by many top European clubs, but no one wanted to sign him. The striker was left with two choices: either stay at Man United, or join Sporting CP in order to play in the Champions League.