HomeNewsOpinion: What options do Ronaldo have for the new season of football?

Opinion: What options do Ronaldo have for the new season of football? 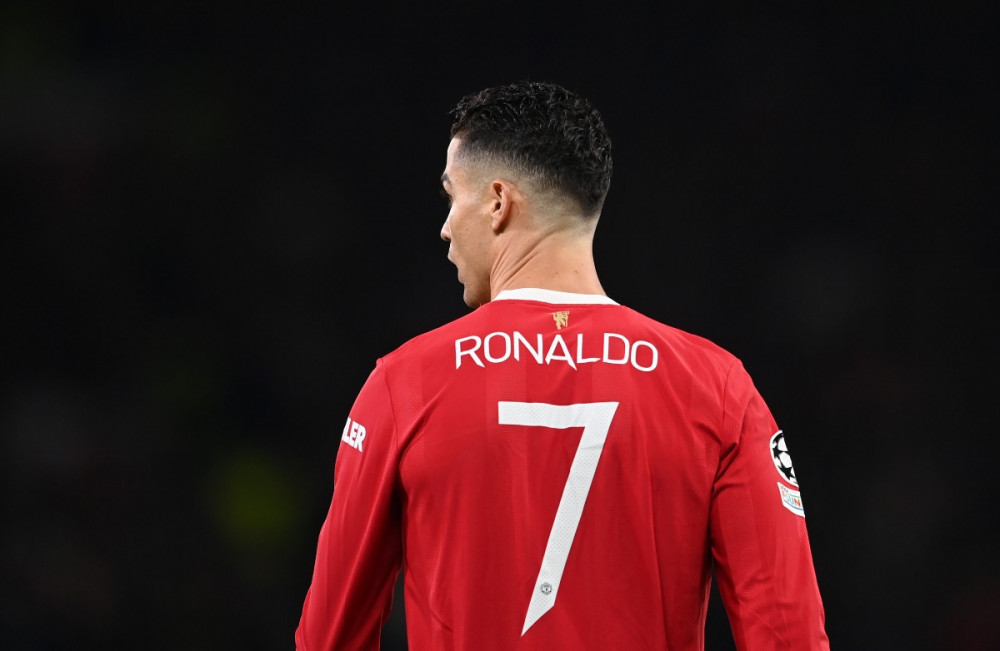 According the report, the Portugal international feels he still has three to four years to play at the highest level. The 37-year old’s decision was reportedly driven by a desire for Europe’s most prestigious prize and to play in the Champions League.

Manchester United fans will be puzzled by Ronaldo’s late announcement. The striker knew for some time that Manchester would not be participating in the competition. However, the Red Devils would already have established their strategy for the next window. This would have been without the presence of the five-time Ballon-d’Or winner.

Many United supporters are unhappy that Ronaldo has left the club in the dark about his future. The speculation surrounding Erik ten Hag’s future is a crucial pre-season and it is one that the Portuguese superstar has not attended.

Ronaldo took to social media to inform people that he was still training by himself. However, Man United reaffirmed that the 37-year old striker is not for sale. It seems that he will be returning to Old Trafford with his tail between both his legs unless a club decides to make a move for him. Let’s now see what the likely outcome of this unneeded saga for Ronaldo.

Manchester United has repeatedly stated that Ronaldo isn’t for sale, as previously mentioned. The club wants Ronaldo to honor his contract. Erik ten Hag, Man United boss, has made it clear that he would like the Portugal international to remain.

The Dutchman, who was asked by the Guardian when Ronaldo would be returning to training this week, said: “I can’t tell you.

. The new United boss addressed concerns that Ronaldo won’t suit his style of play, and that he would slow down United by saying: “I have made my demand. We want to play in a particular way. Ronaldo is a top player and can contribute.

“Cristiano can do that [pressing]. He has done everything in his career.”

Ten Hag’s responses were very diplomatic, since it is known that Ronaldo wants to leave. If that happens, the Dutch coach would be happy to allow Ronaldo to concentrate on his younger players while also removing the pressure of having a star like Ronaldo in his team.

But Ronaldo’s agent Jorge Mendes has not been able to find him a new club. It is very likely that he will stay at Old Trafford.

Ten Hag will, of course, find a way for Ronaldo to be integrated into his team. The Portuguese star will score at least goals and often more. It remains to be seen if the striker has a good relationship with United fans. This whole situation is quickly coming to an embarrassing end for the star.

Bayern Munich is the main club that could save Ronaldo’s blushes, but the German champions have no interest in signing him at the moment.

Ronaldo was initially linked to Bayern after he wanted to leave Man United. However, everyone at the club has resisted the idea since it isn’t their policy to sign former superstars.

Oliver Kahn stated this to Kicker in a first statement. He said: “As much I admire Cristiano Ronaldo’s achievements and career, a transfer wouldn’t fit into our philosophy.”

Bayern’s director Hasan Salihamidzic followed up last week. However, this avenue appears closed to Ronaldo at the moment. As the transfer window develops and the club deals with Lewandowski’s departure, it is possible to rethink the possibility of recruiting the Portugal star.

Although this is the ideal outcome for Ronaldo, it is unlikely. Sport TV reported this week that Sporting Lisbon was looking into the possibility of signing the Man United star on loan.

Ronaldo began his career with the Portuguese team and it is a club he loves. However, the player took to social media to call the report “fake” and slam the report as “fake”.

It seems unlikely that Ronaldo will return to Sporting, given the fact that the Portuguese star will want to play for an elite Champions League team.

It would be a great story if Ronaldo returned to Portugal, but Old Trafford seems like the theatre Ronaldo will be performing next season. There is no way for him to leave.

This would be a sensational story should the Portugal star return to where it all started, but Old Trafford looks like the theatre Ronaldo will be performing in next season as there is simply no road away for the superstar at present.