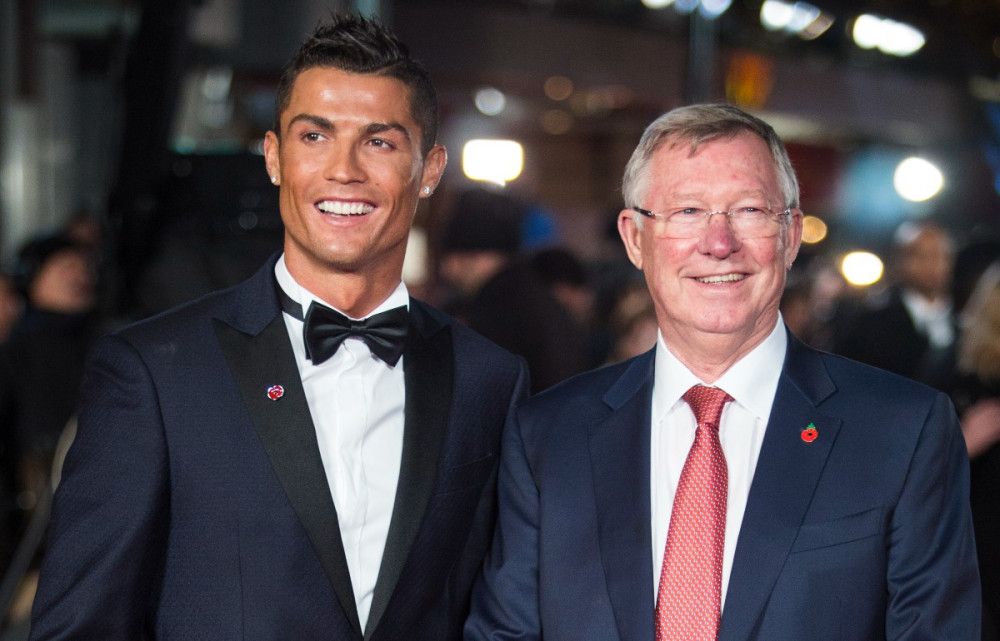 In an explosive interview with Morgan, the Portugal international said that he feels he is being forced out Old Trafford and that he doesn’t respect manager Erik ten Hag.

Ronaldo seems to believe that Ferguson will support him in this. The legendary Scottish tactician is as informed as anyone about United’s current situation.

Since Ferguson retired in 2013, the club has been drastically changed. Ronaldo doesn’t expect a reprimand from his former boss but is expecting him to accept some of his comments.

“I haven’t spoken with him since one month back. He’s always there for me and understands my needs. Ronaldo stated that he knows better than anyone that the club’s path is not the one they want.

Ronaldo not only criticised Ten Hag but also said that he has never spoken with the Glazers and feels that they don’t care much about the club.

The 37 year-old also attacked his former teammates Wayne Rooney, Gary Neville and others.