HomeNewsAfter agreeing to a fee with Man City, Chelsea will sign Raheem...

After agreeing to a fee with Man City, Chelsea will sign Raheem sterling 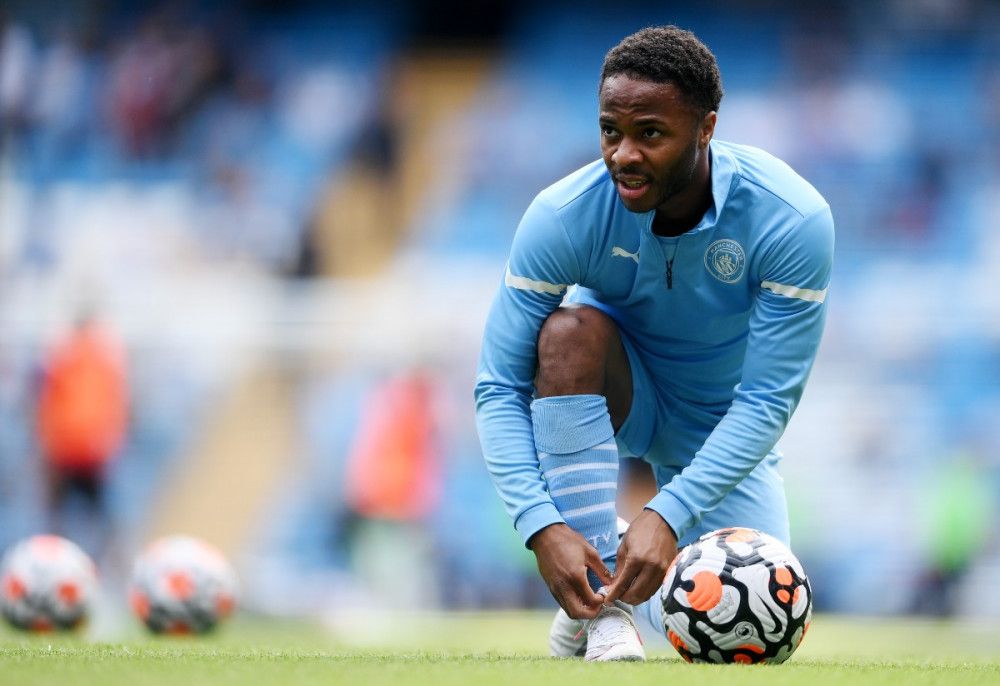 The 27 year-old has reached personal terms with London’s club and will sign a five year contract, with an option for 12 months. The Athletic reports.

PENAG Chelsea is now coordinating the logistics for scheduling a London medical. Sterling will be joining his new teammates on the pre-season tour of the United States. The Blues flew off today.

Chelsea has been looking for a winger this summer, and they have finally found him. This is a major signing for the new Chelsea owners. Sterling is a world-class Premier League winger who will be joining the Blues as a leader. He can also bring a lot of value to Thomas Tuchel’s team.

After seven years in Man City, Sterling has left the club. He scored 131 goals in 339 games for the Premier League champions. Sterling made it into the club’s top ten list of all time goalscorers last season, which highlights the impact the England international has had on City’s dominance domestically.

Sterling has won four Premier League titles and one FA Cup during his time at Manchester. He now plans to move on to London to continue his medal collection and help Tuchel’s team get closer to the club he is leaving.