HomeNewsThanks to a chat with Thomas Tuchel, Raheem Sterling has agreed to...

Thanks to a chat with Thomas Tuchel, Raheem Sterling has agreed to personal terms with Chelsea 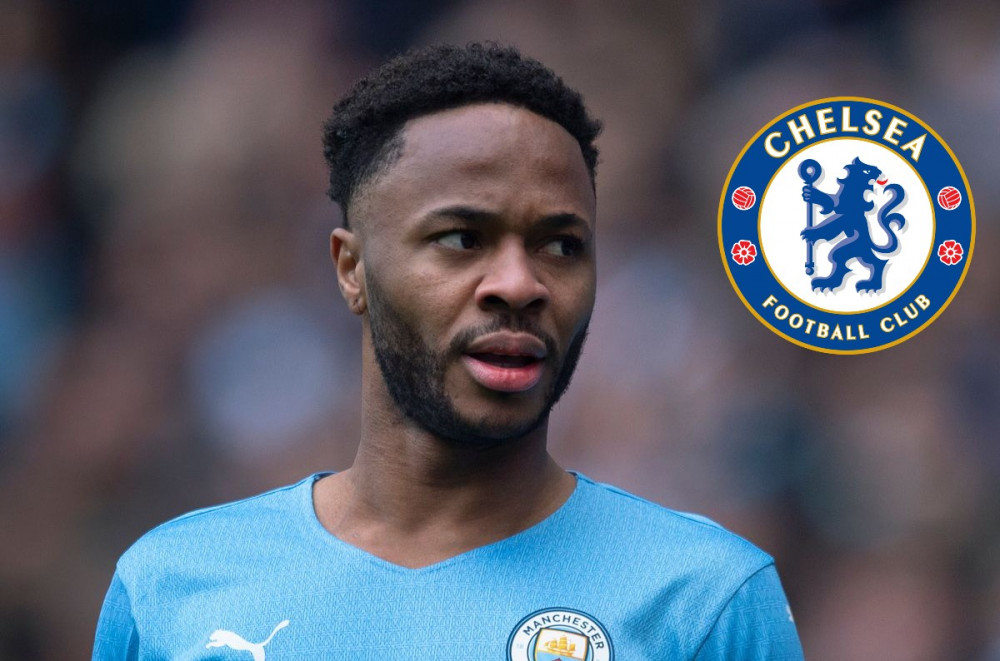 Sterling will be the first marquee signing for Chelsea under the new ownership. The club is close to an agreement with City regarding a fee. This is estimated to be PS45m plus any add-ons, according to ESPN.

Sterling will be Chelsea’s highest-paid player after the English winger signs his contract. This will surpass N’Golo Kante, who is reported to earn a PS290,000.-a-week, according to ESPN.

Thomas Tuchel pitched Sterling about the important role the England international would play at Chelsea. Sky Sports’ Melissa Reddy reports that the Chelsea boss views the Man City winger both as a leader and a decisive edge during the final third.

Sterling will leave Man City, after seven years of service. The English international scored 131 goals in 339 games for the Premier League champions.

Sterling made it into the club’s top 10 all-time goal scorers list last season, which highlights the impact Sterling has had on City’s domestic dominance. He was an England international who won four Premier League titles and one FA Cup, as well as four League Cup titles while playing for Manchester. Now he is moving on to London.

This winger is still at the peak of his career and will have plenty to offer Chelsea next year. The Blues have been looking for a new winger for the past few summers and now have their man in place for what will be an important season of Thomas Tuchel’s team.